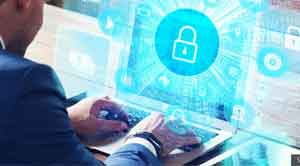 With the increase in hacking threats, companies must always be alert of any suspicious emails so that they do not fall into the trap of conversation hijacking.

FREMONT, CA: Conversation hijacking involves the attack of the cybercriminals when they try to infiltrate sensitive email threads of a business. The invasion of privacy is done by taking advantage of the credentials that were already compromised with earlier.

Moreover, this particular phishing technique is increasing at a rapid rate due to which the security researchers have also started to warn the companies so that they can keep track of their security systems. Conversation hijacking mainly targets unsuspecting employees and forces them to commit malicious activities within the company system. The cybercrimes that the employees might commit unknowingly consist of installing malware, providing their login credentials, and even transferring money.

Why is the New Phishing Technique increasing rapidly?

The new technique of phishing is generally known as conversation hijacking, where the cybercriminals infiltrate the emails of different companies. The hijackers infiltrate by making use of the credentials that were previously used. Furthermore, they purchase those credentials from the dark web forum or steal with the help of forced attacks. When the cybercriminals gain access to an account, they start spending time reading through the conversations and researching about the victims. This is done so that they can obtain any deals or valuable discussions that they might insert in the email thread. The hackers are utilizing real identity and mimic the language because it makes the phishing look more legitimate and makes it appears that it is from a trusted source.

Are the Attacks a Success?

According to the security researchers, the conversation hijacking has increased rapidly in the last few years, and it will grow more in the near future also. The attacks have more effect on the companies as it is highly personalized and also includes content.

How to Fight Against the Risk?

It becomes almost impossible to spot conversation-hijacking because they are more sophisticated than the regular attacks of phishing. So, the users need to pay proper attention to the threads of email addresses so that they can understand whether the message is distrustful or not. 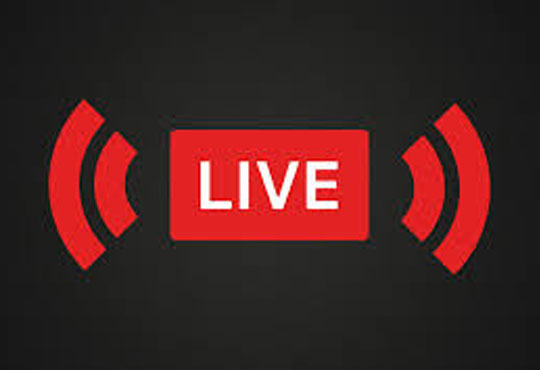 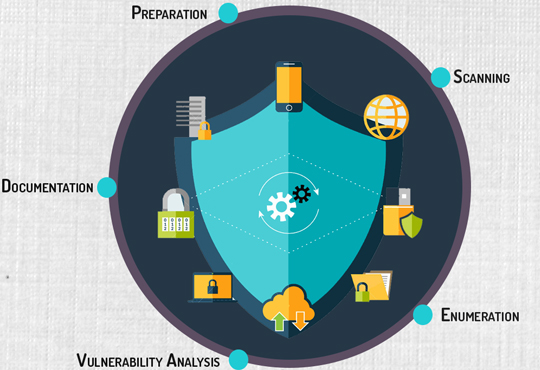 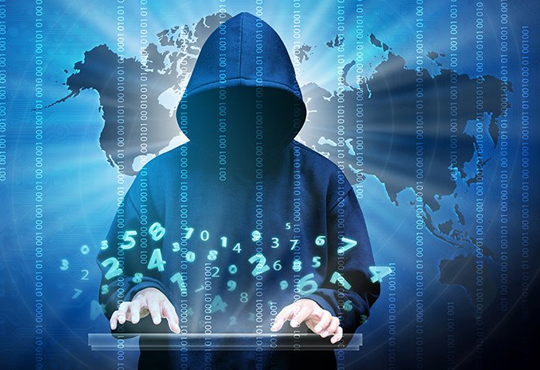 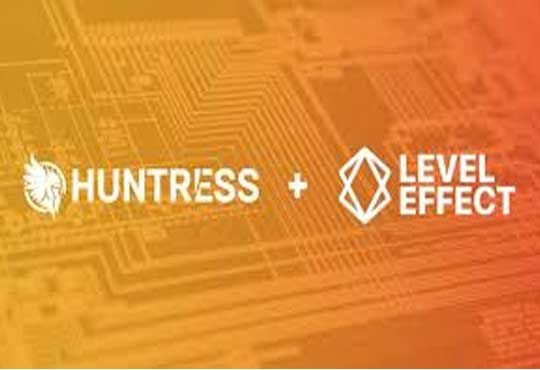