Why Does 5G Need a Revamped Cybersecurity? 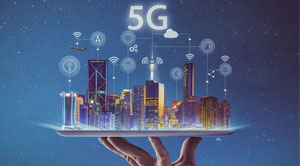 Since 5G has become a physical renovation of important networks, it will have a lasting impact for decades. It has a larger attack surface so the businesses have to reorganize their security strategies.

FREMONT, CA: The stumbling block of the actual 5G race has started rebuilding the security measures of the essential network of the 21st century along with the collection of devices and applications that grow from the network.

The cybersecurity report released by AT&T understands the importance of the security gaps that have to be given immediate attention from the companies because of the increasing demand for 5G networking.

The ratings provided by the security personals on their concerns regarding the impact of 5G on security as high or medium-high, out of a total of 72.5 percent, only 22 percent have believed that their present policies are ready to accept 5G as stated by the report.

To help the professionals so that they can recognize the impending new threats the report has listed some critical security concerns regarding 5G.

· 39 percent of the rise in the devices accessing the network

· 33 percent authentication of a wider variety of devices

· 44 percent increase in connectivity due to a larger attack surface

· 27 percent of the insufficient perimeter of defenses

· 36 percent of extension of security policies to different IoT devices 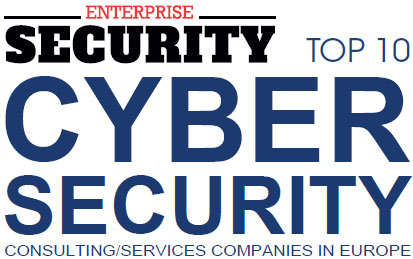 The concerns are legitimate, and the report has discovered higher risks surrounding other technologies that are used while operating 5G. The first in the list come virtualization, including the network functions virtualization (NFV) and software-defined networking (SDN). Though virtualization is essential for 5G, only 29 percent of the people planned to apply security virtualization in the upcoming five years.

However, the reports have few components that will give a concrete 5G network security plan for helping the businesses to tackle the concerns. Enterprises can manage the environment with the help of virtualized and automated security. Furthermore, machine learning helps to work with a massive amount of data and can also lessen the threats that come with it. 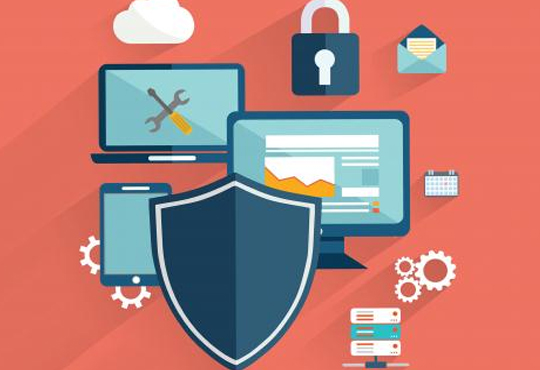 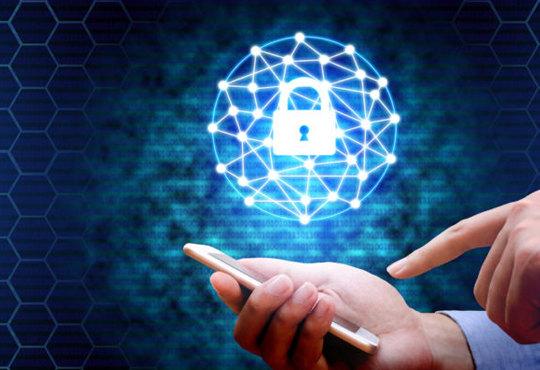 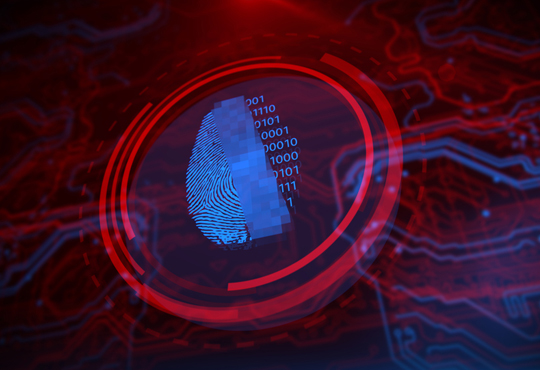 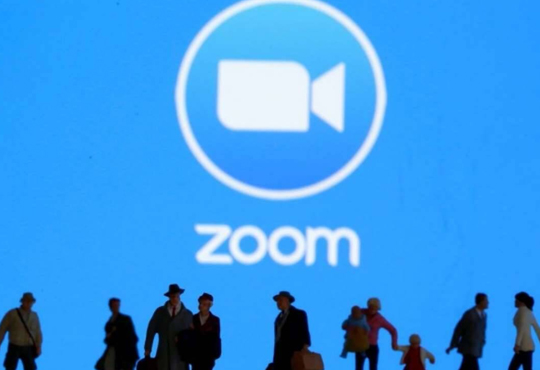 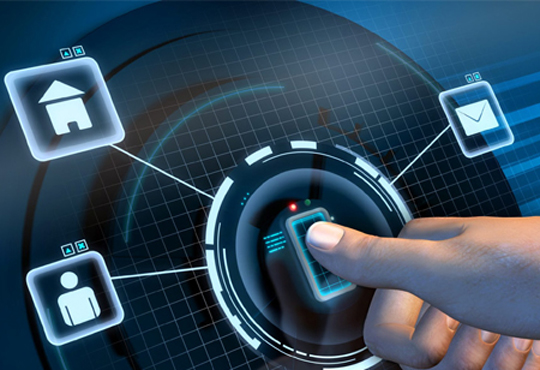 Can Biometric Sensors in Cars Tap into Newer Security Prospects? 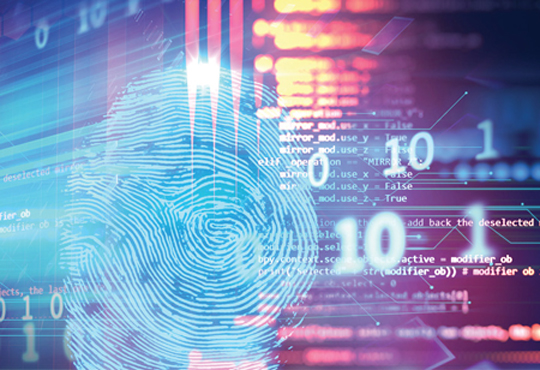