What is the Importance of IoT Security? 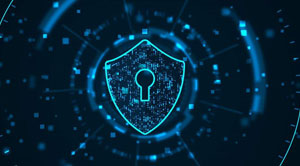 Digitally connected devices are encroaching on every aspect of life Internet of Things (IoT) is growing at a breakneck pace while becoming an attractive target for cybercriminals; therefore there is a raising need for enhanced IoT security.

FREMONT, CA: IoT has been around since the computers were first connected. As space evolved, networked devices, servers, phones and so on all became a part of the IoT. The functionality of these devices that are connected substantially changed to carry out the different functions whether it is a web application, or some financial application, currently the devices are carrying out more specific functions that are more targeted and more straightforward tasks. 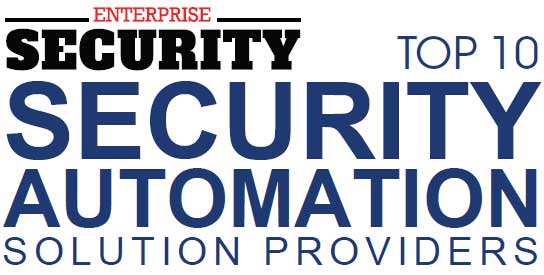 When looked upon from a security perspective, IoT is approached in a wrong way. It is commonly assumed that the technology is vulnerable with a very high risk of compromise, but in reality, most IoT devices have a slight risk individually, but their functionality is what leaves them susceptible. With a changed approach towards defining IoT devices by focusing on functionality, better risk assessments, and better understanding can be established on how malicious actors might abuse any security gaps to their advantage.

The consumer is the last line of defence when it comes to the security of an IoT device. At a time when many employees are working from home IoT security has become more critical and vital. Here are some excellent standards to abide by when engaging with the online realm:

1. Turn on the security features and use them. The biggest issue with IoT is that most devices by default have security turned off in favour of ease of use, along with default credentials that never get changed, which creates the perfect playground for cybercriminals to take advantage of an IoT devices’ lack of cybersecurity.

2. Keep IoT devices, such as a Ring device, on a separate Wi-Fi network and use a password management solution to ensure that you change the default or weak passwords by selecting complex system-generated passwords for your Ring Accounts.

3. Use Two or Multi-Factor Authentication for the Administrator access to the device.

4. Read the instructions and understand what security features are available.

5. Turn the device off when it is not being used – if it is entirely powered off, it cannot be hacked or abused. 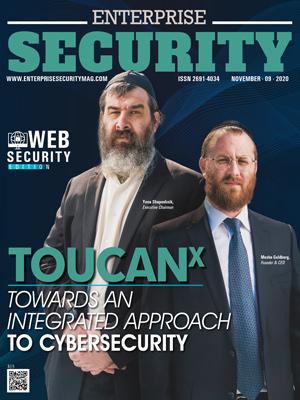 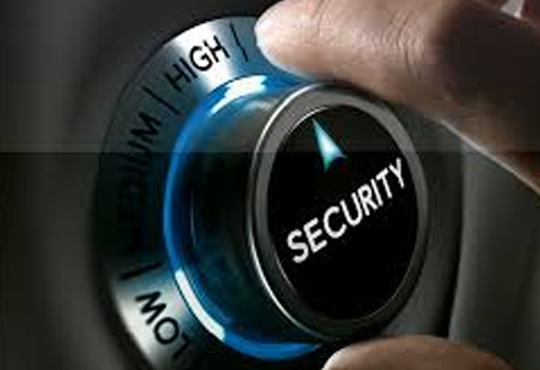 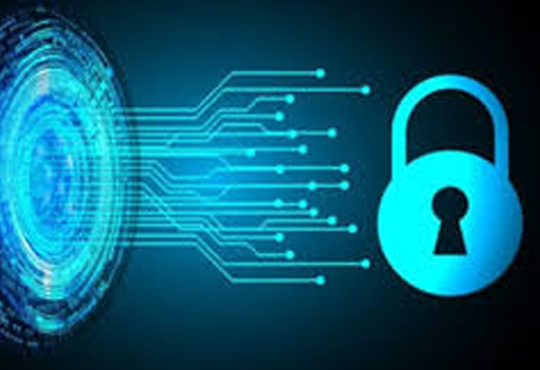 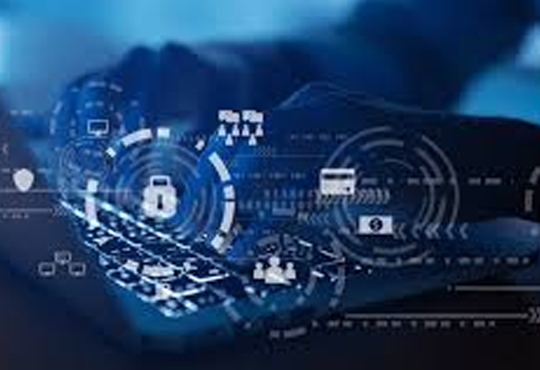 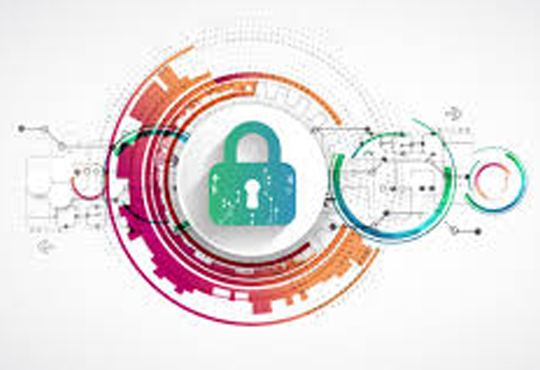 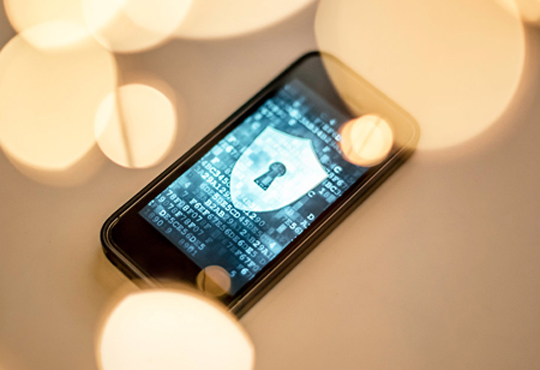 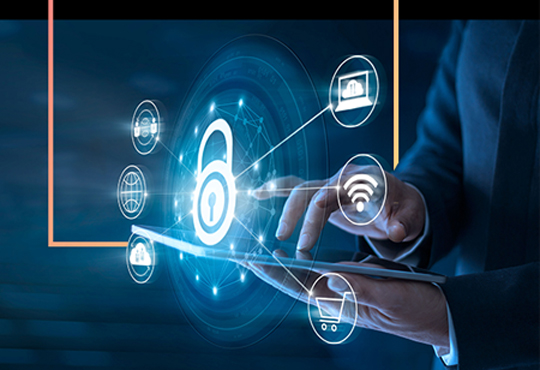