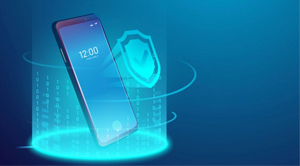 Besides patching and updating the mobile application regularly, there are several security practices app developers can undertake.

During vulnerability analysis, developers require to check the app for security gaps, the security defenses' responsiveness, and whether they can counter any threat in real-time. Before jumping into this stage, it ensures a list of vulnerabilities to check and a format to gather all findings. Complete vulnerability analysis consists of checking components extensively, including network, operating system of the phone, and hardware. However, it wouldn't be completely true to say that app developers are shoddy about security. The fact that several apps are getting hacked increasingly has something to do with these apps' poor security. This means the security problems in both these platforms differ too.

Mobile app hacking stats show that Android apps are badly hit than the iTunes ones. One significant reason behind this is Android's open-source environment. Being open-source means anyone is free to use Android's source code for app development. Further, Android OS does not hold a screening process for apps to encourage the development and sharing of more apps. In the absence of a thorough screening and testing of apps, Android has become the residence for one of the most vulnerable mobile apps.

So far, many have set a definitive objective for the audit, analyzed the app, and it is helping infrastructure for vulnerabilities, exploited vulnerabilities to decide their criticalness. By the end of the previous step, app developers should list vulnerabilities segregated according to their severity. 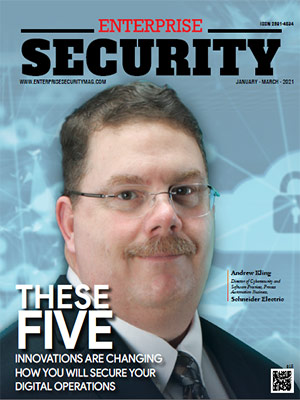 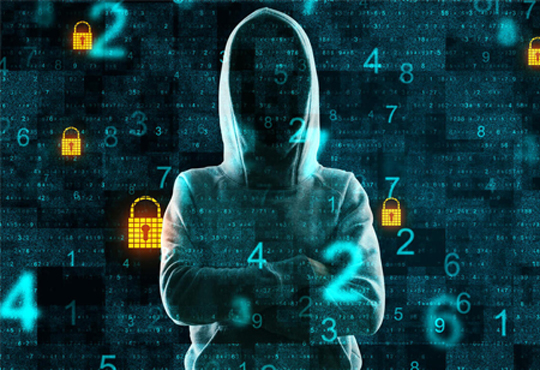 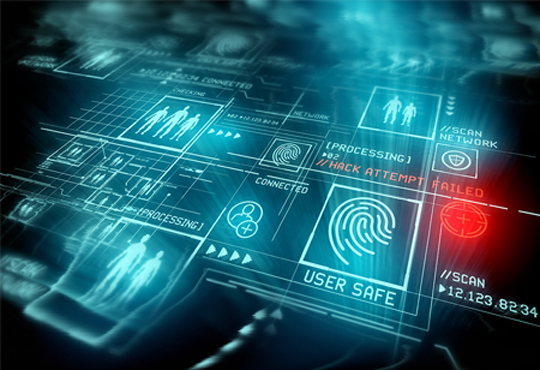 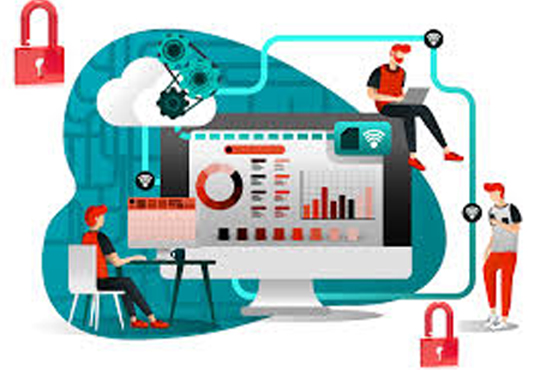 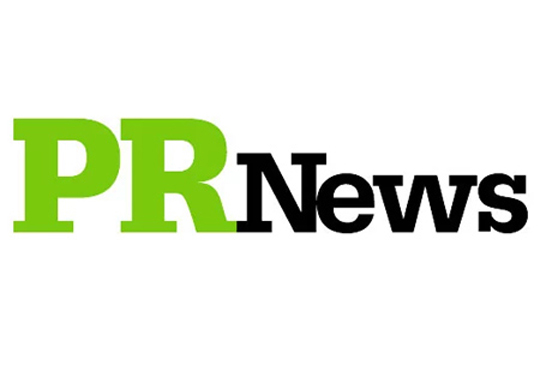 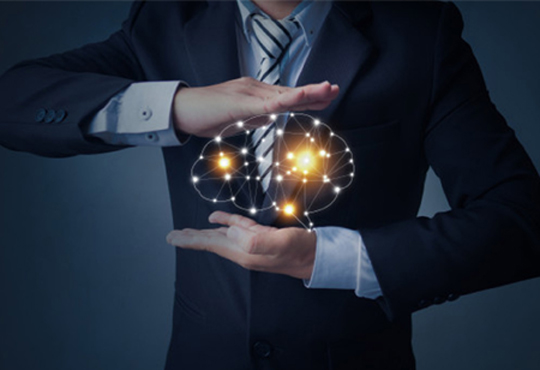 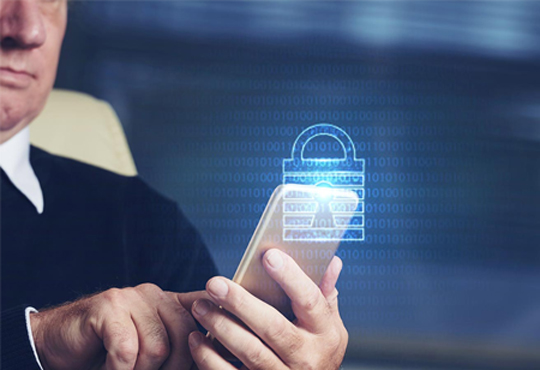