Arctic Wolf announced that it had secured a $150 million financing round with Viking Global Investors, Owl Rock, a subsidiary of Blue Owl Capital, and other current investors.

FREMONT, CA: Arctic Wolf, a security operations provider, recently announced that it had secured a $150 million financing round with Viking Global Investors, Owl Rock, a subsidiary of Blue Owl Capital, and other current investors. The company has accomplished a valuation of $4.3 billion as a result of this round.

Arctic Wolf is solidifying its position as the market leader in Security Operations by leveraging hypergrowth and strong demand for its technology and services. The company is setting a new standard for businesses aiming to reduce cyber risk with its revolutionary approach to solve cybersecurity's effectiveness challenges, utilizing the cloud-native Arctic Wolf Platform and the Concierge Security Team. Arctic Wolf will continue to accelerate its market momentum, expand operations globally, and bring to market new technologies and innovation to develop world-class Security Operations for customers worldwide with this massively oversubscribed round.

The company is the first to offer a comprehensive solution that includes Managed Detection and Response (MDR), Managed Risk, Managed Cloud Monitoring, and Managed Security Awareness, all of them are provided by the industry's first Concierge Security Team.

Current solutions are frequently reactive, and they lack Arctic Wolf's holistic approach to cybersecurity, which allows it to reduce the possibility and effect of a breach. Arctic Wolf assures a proactive approach in developing security programs, including detecting vulnerabilities, risky configurations, and user behaviors and remediating them before attackers can exploit them, in addition to offering several significant aspects of the Security Operations framework.

"We were incredibly impressed by the Arctic Wolf management team and the company's relentless execution and growth. We believe the company is emerging as the clear leader in the market, and is an essential partner to every organization today that is challenged by the skills shortage in cybersecurity and at the same time is looking to securely take advantage of mega technology trends that are driving the need to adopt solutions like the Arctic Wolf platform to secure cloud, network, and data assets," said Pravin Vazirani, managing director and co-head of Technology Investing, Owl Rock, a division of Blue Owl Capital. 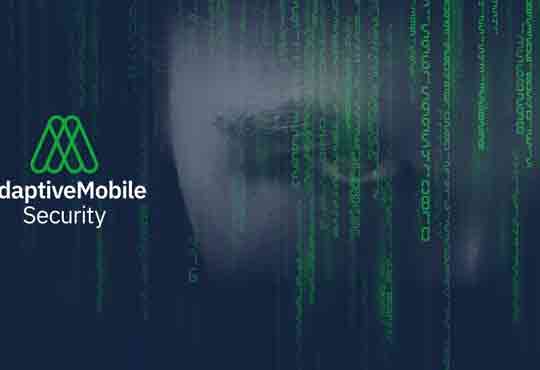 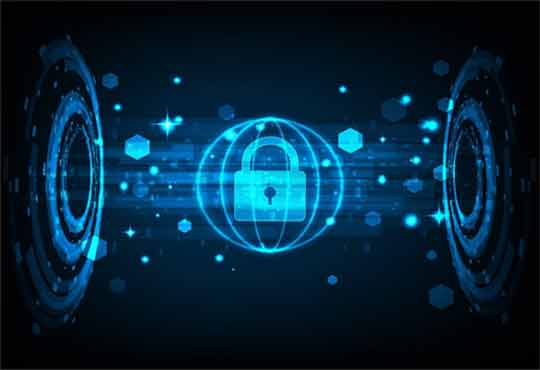 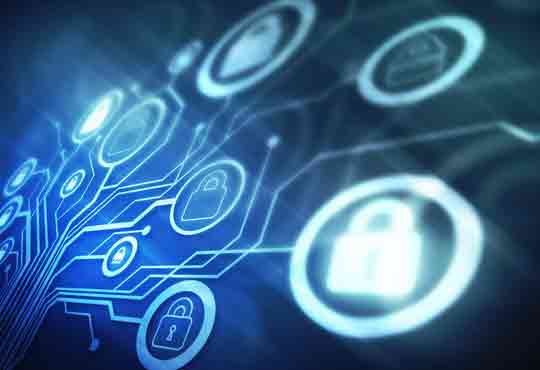 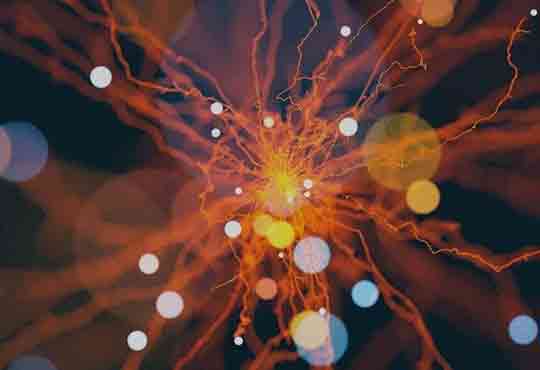 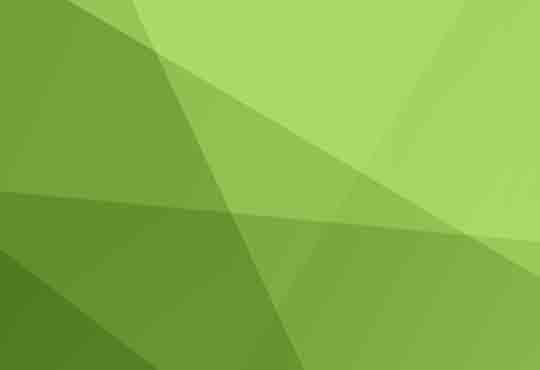 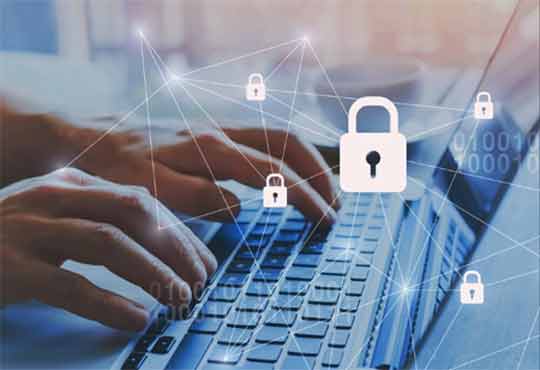 The Impact of Security Analytics on Information Security