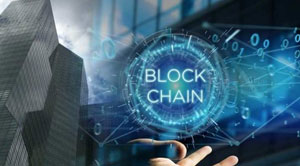 User identification has become a part and parcel of life. Countries across the world have their own Ids for recognition but these are valid only nationwide and the need for universal Ids has emerged to fight against international terrorism, increase country security, and deter Id fraud. Universal Id also means a bigger database and higher chances of data breach. Current database storing identification details already is vulnerable to data breaches and security organizations strive to secure the same.

In present, users have multiple Ids for which they need to enter their details multiple times which means for each Id a new database is created as a result hackers can easily get their hands on it. The centralized storage system is another drawback of current database management system; even after implementation of security measures data breaches have been observed. Centralized storage creates a single point of failure and requires extreme strict controls and protocols for data security.

Blockchain as a Solution

A distributed decentralized ledger supported by encryption, immutability, and self-authentication seems like a robust solution for the current drawbacks. A vast variety of identification data can be stored on the blockchain network serving as an identity wallet. The distributed ledger will make it hard for hackers to perform large scale data breaches as they will have to breach each identity wallet for the same.

Another advantage of embracing the technology would be, users will get more control over their data and they would be providing access of it to various organizations. Also, updating the details will become easier and error-free as users themselves would be capable to do it.

Immutability feature of the network does not allow any changes in the block; even if someone tries the same changes need to be made in consecutive blocks, which is almost impossible. The blockchain network auto-validates it's each user and records all transaction’s data in the network itself, giving a track of all activities. Cyber attacks would automatically mitigate because of such characteristics.

Blockchain technology is still in its development phase and companies are in quest of its formation method, maintenance system, and ultimately usefulness in the real world. 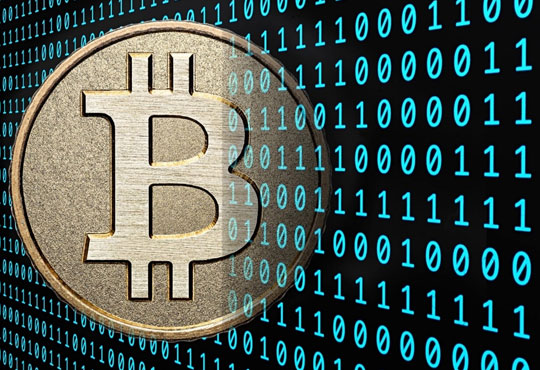 Will 2020 be the Beginning of the Blockchain Era? 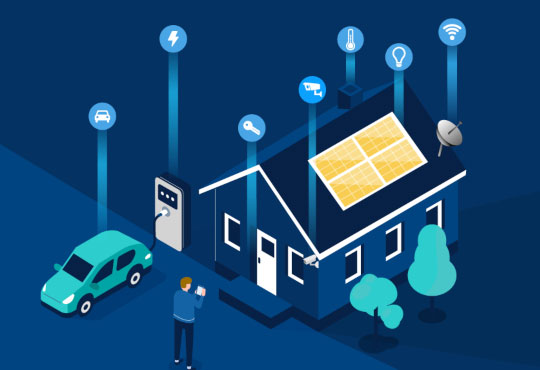 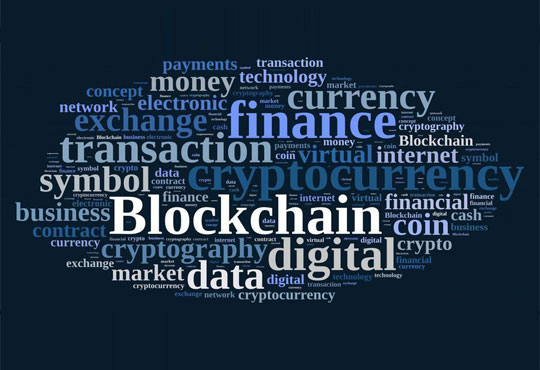 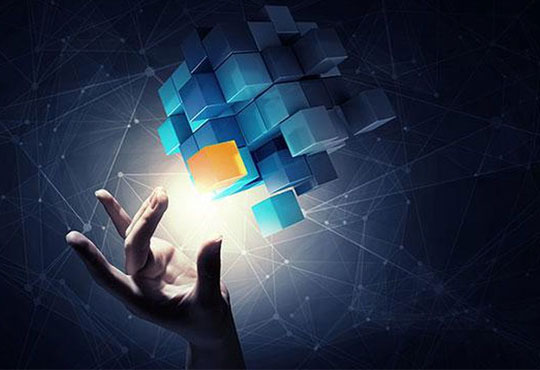 Top 7 Blockchain Technologies Every CIO Should...