How Companies can Mitigate Unwanted Intrusion in Their Databases? 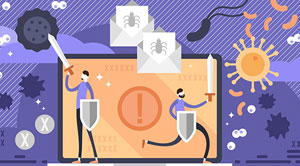 There are several e-commerce brands and enterprises whose networks are vulnerable to unwanted intrusion and attacks. How can this be prevented?

FREMONT, CA: In this proliferating digital era, it has become common for unauthorized activities to imperil the security of networks and their data. Majorly, online brands and companies are vulnerable to these attacks. To deal with this matter, companies should have robust cybersecurity teams in place, which will help them in having an in-depth understanding of the intrusions and their effect.

The following is list of robust techniques to combat various types of malicious attacks:

An intrusion detection system (IDS) surveys a network of hazardous activities and alerts if it detects any such activity. Any kind of threat is generally reported to the administrator. Besides, this system consolidates outputs from various sources and filter out malicious activities from false warnings.

However, enterprises should adequately set up IDS to identify regular traffic on the network looks like in contrast to malicious activity. There are two kinds of IDS:

NIDS primarily assesses the passing traffic on the complete subnet and compares the traffic passed on the subnet to the collection of known attacks. Once it senses an abnormal behavior of detecting some attack, it sends an alert to the administrator.

HIDS operates on self-standing hosts or devices on the network. In a nutshell, it takes a snapshot of the present system files and compares it with the earlier snapshots. Similarly, if the analytical system were deleted or altered, the administrator is sent an alert to investigate.

These are network security appliances that supervise system activities and network for malicious activities. The IPS’ primary function is to detect malicious activity to allocate information about this event, report it, and attempt to block it.

IPS are considered as supplements to IDS as both of them supervise network traffic and system activities for hazardous activity. There are four kinds of IPS:

Finally, Host-based IPS is an installed software package set up to supervise a single host for suspicious activity by assessing activities occurring within the host.

Considering the above methods, organizations must employ cybersecurity experts who are capable enough to surmount these issues and deliver a hassle-free work. 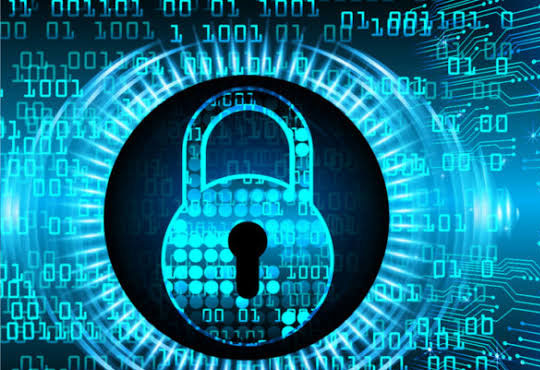 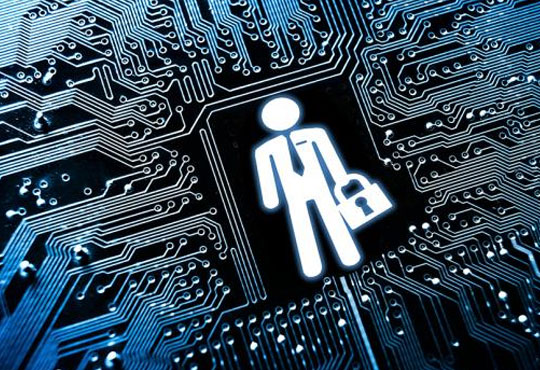 Why have the Government started Focusing on... 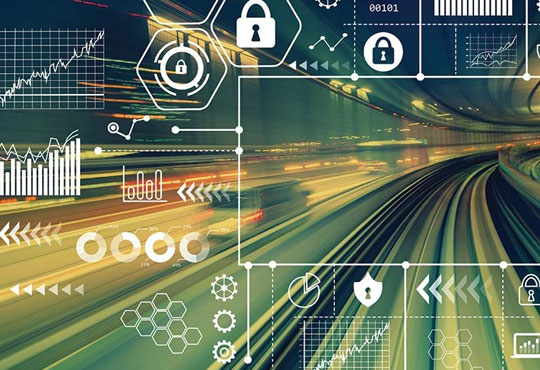 How Advanced Cybersecurity Can Eliminate... 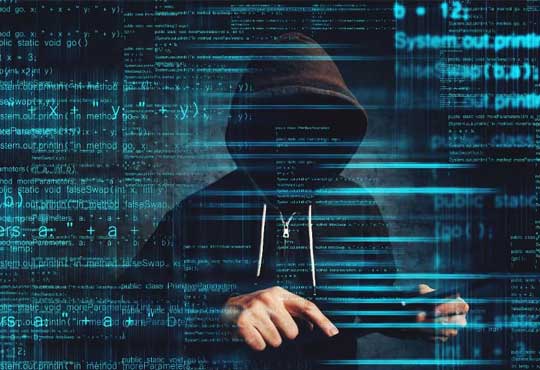 How Will Cybersecurity Transform Enterprises in...