High-end Security Made Easy for Enterprises

OPNsense is a Hardened BSD-based firewall and routing platform that is open source, easy to use, and easy to build. The OPNsense Security Focus provides unique features, like the ability to use LibreSSL, instead of OpenSSL, and a custom version based on HardenedBSD. OPNsense contains most functions available in expensive commercial filters. It offers a range of commercial offerings with the advantages of open and verifiable sources. OPNsense's set of high-end features include forward caching proxies, traffic shaping, intrusion detection, and simple OpenVPN client configuration. The latest release uses a newly developed MVC-framework based on Phalcon and is based on HardenedBSD 11.2 for long term assistance. OPNsense can provide significant security updates promptly through its robust and reliable update mechanism.

To respond in a trendy manner to new emerging threats, OPNsense offers a weekly update for security. A two-annual fixed release cycle gives businesses the chance to plan future improvements. A roadmap to guide development and set clear goals is created for each major release. OPNsense began with the first official release in January 2014 as pfSense and m0n0wall fork in 2014. Within the framework of monowall and pfSense, the project evolved very rapidly. The development of the project is driven by a strong focus on safety and code quality.

The OPNsense 19.1-RC1 release relies on HardenedBSD for its FreeBSD security improvements, and the 19.1 version has a number of system upgrades, firewall improvements, ZFS installations and a host of low levels improves. The release includes several system upgrades. In addition, IPV6 support and the proxy WPAD support are improved for end users. The company has been driving innovations for almost four years by modularizing and hardening the open source firewall with reliable and straightforward firmware updates, multi-language support, HardenedBSD security, quick upstream updates, and stable 2-Clause BSD licensing.

Traffic shaping controls the traffic in computer networks to optimize performance or ensure low latency by delaying packets meeting specific criteria and enhance usable bandwidth. More specifically, traffic shaping is an action on a number of packets that imposes a delay on these packets, which conforms to predefined restrictions. It is often referred to as a flow or stream. OPNsense's traffic shaping is very flexible and organized around pipes, queues, and corresponding rules. The pipes define the permissible bandwidth, the queues can be used to specify weight in the pipe, and the rules are finally used for the forming of a particular package flow. The shape rules are handled independently of the firewall and other configurations. 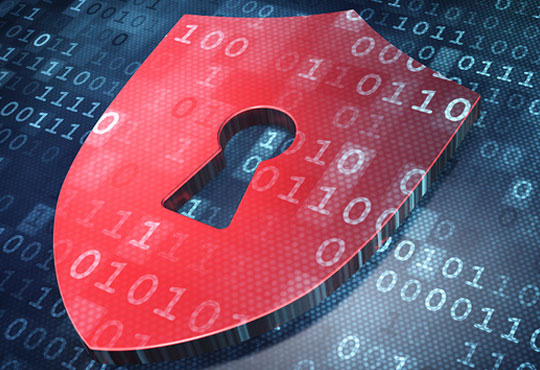 Do Passwords Need Safety Too? 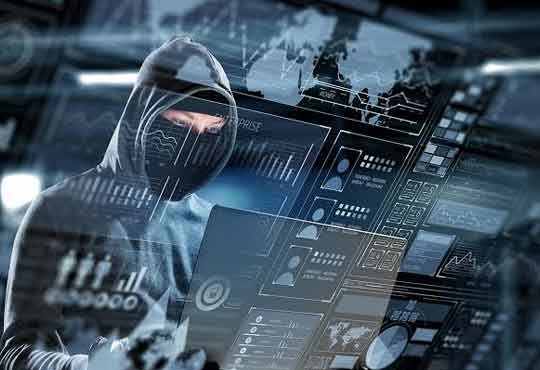 How are Cybercriminals Making Quick Money? 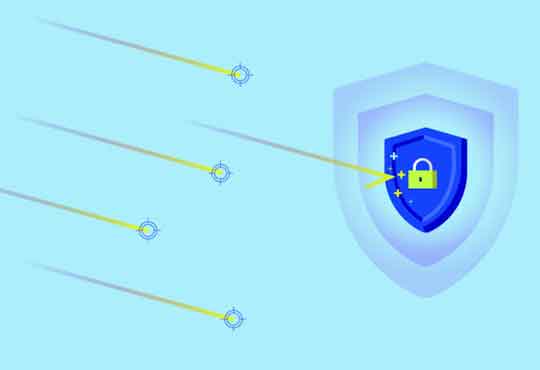 How the Unique Feature of WP-VCD is Affecting WordPress 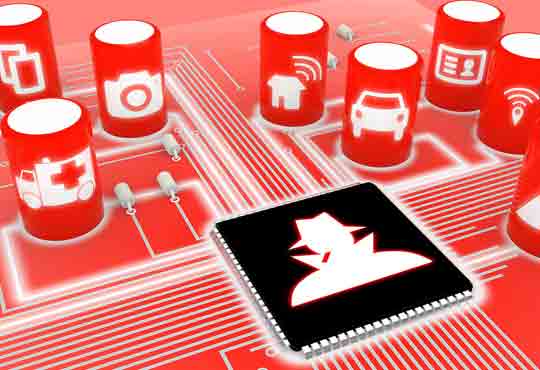 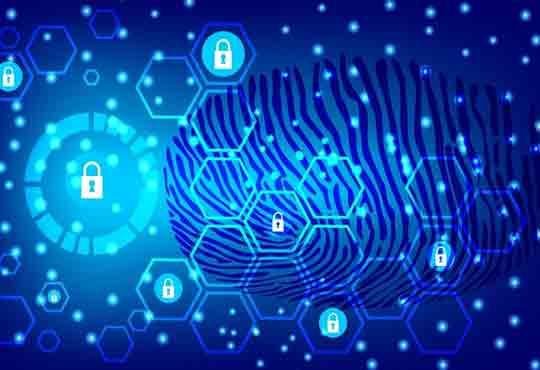 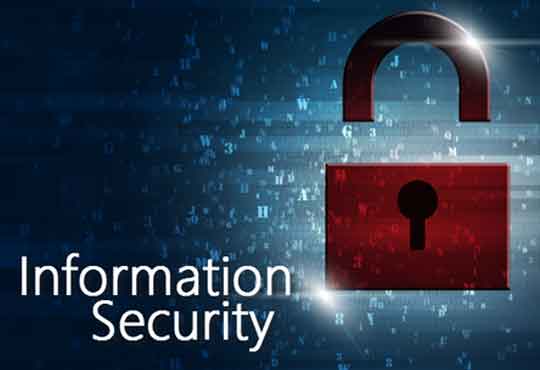