Extreme Networks has announced the general availability of Extreme Networks’ Defender for IoT, a security solution for the organizations to secure the unsecured IoT devices.

Defender for IoT can be deployed on any network like at schools, hospitals, retailers and hospitality venues to isolate and protect all types of IoT devices from cyber attacks.

Today, there are two major security IoT flaws for businesses.

Most IoT devices are built to run on private networks, and manufacturers assume that it is secured, and device-level security is unnecessary.

Any private enterprise network could be connected to the public internet, and the devices may run out-of-date operating systems, which may lack antivirus and firewall capabilities. The attacker can gain access to vulnerable areas of the network as the devices are typically deployed in an unsegmented network.

Defender for IoT, part of Smart OmniEdge solution, can solve these challenges by delivering the following solutions:

IoT security with simplicity: Users just have to plug the Defender Adapter into an Ethernet port and run the Defender application. The application automates edge network security for the enterprise by understanding the typical traffic patterns of all network devices and generates a security policy that controls what and how a device communicates. After generating initial device profiles, the adaptor can be placed easily between the device and the network and apply the appropriate security profile using a simple drop-down menu from the Defender application.

Easily Deployable on any network infrastructure: Defender for IoT works with any vendor’s IP network to provide in-line protection of IoT devices and segmentation through IPSec tunnels without network changes. It integrates with Extreme Fabric Connect and offers customers the ability to leverage network automation capabilities and dynamic auto-attach functionality to simplify edge security efforts.

Extreme Networks’ Defender for IoT can be deployed on any network that relies on connected devices to improve business efficiencies and customer experience. 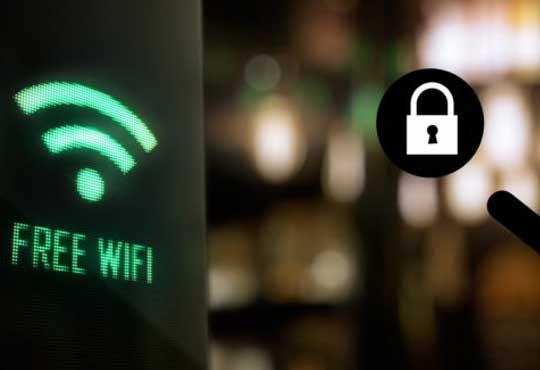 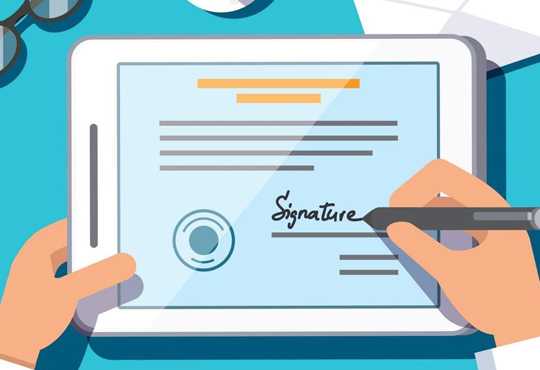 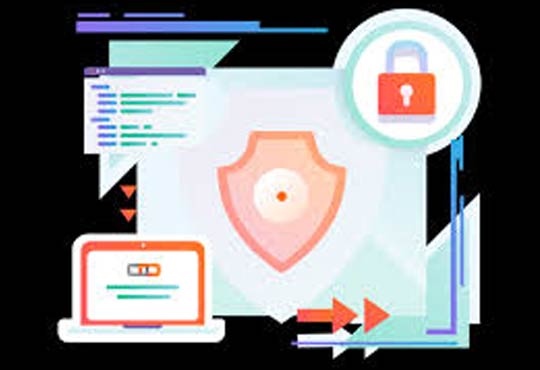 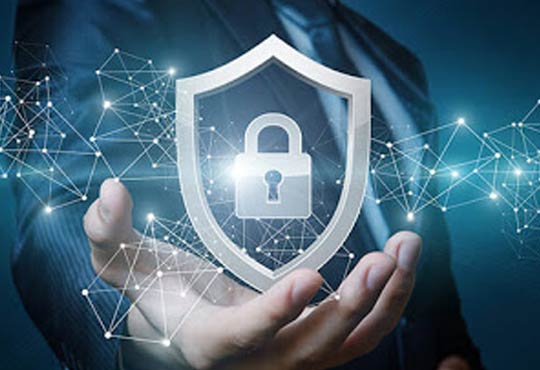