Cloud computing is now driving the digital economy of the world. Due to cloud computing, companies don’t have to spend significant money on hardware, facilities, utilities, and other aspects of operations. Storing the data on the cloud will give businesses an unlimited storage capacity. The cloud technology offers organizations lower costs, flexibility, and scalability.

Businesses are adopting cloud technology because of the numerous benefits it offers. However, the cloud does have a few disadvantages that have deferred some businesses from migrating from their traditional hosting platform. Cloud services are provided over the internet. If the internet connection is slow or whenever there is an issue at the provider’s end, the website might be down.

Cloud servers are not suitable for high-resolution applications like video editing or graphic designs. Like any other software, the cloud platform may fail due to various unknown reasons. Since traditional cybersecurity protections such as encryption, firewalls, intrusion prevention, and endpoint protection have historically been successful, defenders have introduced new zero-day techniques to evade them. Such modern techniques include corruption in memory, return/jump programming (ROP / JOP), and compromised attacks on the supply chain. While a company can know its own source code, configurations, equipment, personnel and processes, cloud computing introduces the vulnerabilities of hardware, software, and configurations from third parties that surround, penetrate, and link the remote environment.

A report by Ponnemon Institute found that memory-based malware attacks are now ten times more likely to succeed in infecting a machine than traditional file-based attacks. Over the past 40 years, the cybersecurity paradigm has been an increasingly clever detection by means of patterns, rules, analytics, and artificial intelligence rather than by preventing attacks.

Runtime Application Self Protection (RASP) is one of the best security technologies that is built or linked into an application runtime environment is capable of preventing the real-time security attacks. RASP offers built-in security to prevent attacks in real time using techniques such as binary stirring, control flow integrity and randomization of the stack frame, reduce the attack surface, and render zero days built on memory corruption and inert supply chain attacks. ResearchandMarkets.com predicts that RASP is expected to grow at 48 percent CAGR between 2018 and 2022. 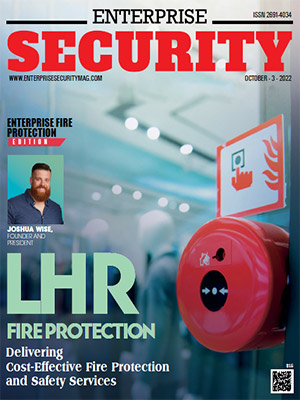 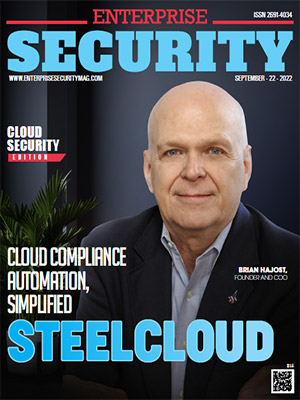 The Growing Popularity of Managed Security Services for Businesses

How Is RPA Improving Security Standards

An Effective Collaboration Between Enterprises and Management...