A Look at the Top Enterprise Security Threats of 2018 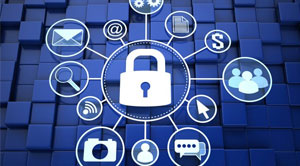 A mobile phone which was considered as a luxury has turned out to be a necessity now. You can see everyone is carrying a smartphone, at times accompanied by a tablet as well. However, with the convenience this mobile industry is offering, it also poses multiple risks for its consumers. These risks can be classified into malware infection or the threat of data breaches.

Well, this sounds terrible to the average consumer, one can imagine how most of the organizations are susceptible to these attacks for the sole reason that organizations have more resources and confidential data as compared to the average smartphone user. Moreover, companies spend a considerable amount to get reliable business IT support, and while it's easy to rely entirely on your IT staff, a bit of information can help you in the long run. So, what are the threats you need to be aware of?

1. Data Breaches: Every organization has confidential and crucial information. Be that as it may, hackers don't need to focus on the organization itself to get data. The issue is that many individuals, regardless of having a company phone and an individual phone, make use of applications that are basic on both, like Gmail, for instance. A breach can happen effectively, mainly when a client accidentally settles on poor choices on what consents to provide for specific applications. A hacked email record can prompt a considerable measure of issues.

2. WiFi Interference: WiFi signals work much like a first conversion does. There's a sender, a receiver, and a medium. Without a VPN, it's effortless for hackers to meddle with a WiFi signal (your medium, maybe) and embed anything into it. Or on the other hand, a user could be browsing a risky, malware-ridden site that could conceivably infect your system.

3. Stolen or Unguarded Devices:  True. If a device has no form of security means, it becomes easy to ingress into a company's system and data. Tools such as mobile phones and tablets can be stolen, and danger arises when a thief can snoop inside it. It can lead to a data-breach, mainly with devices that contain mission-critical information.

4. Ransomware: A malicious software that is designed to block access to a computer system until a sum of money is paid has become a considerable threat.

Any organization from small to medium-sized have been known to be more susceptible to ransomware attack, but surprisingly banks, hotels, and police departments have been in the list of victims of ransomware. The most terrible part is that there are such a large number of approaches to plant ransomware in a framework; each of your mobile devices can be a method for adding to your organization's documents. 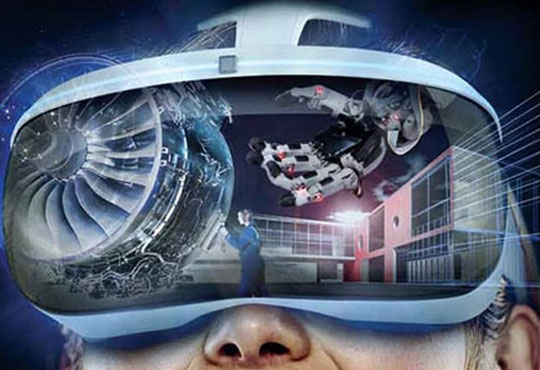 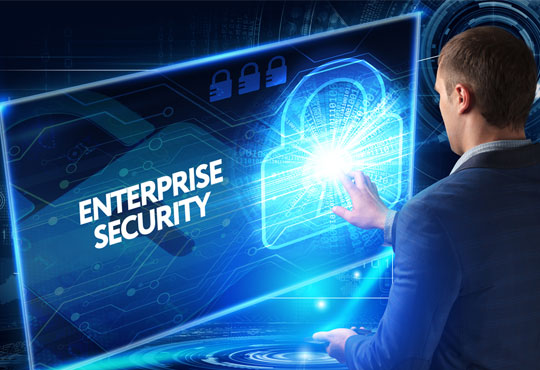 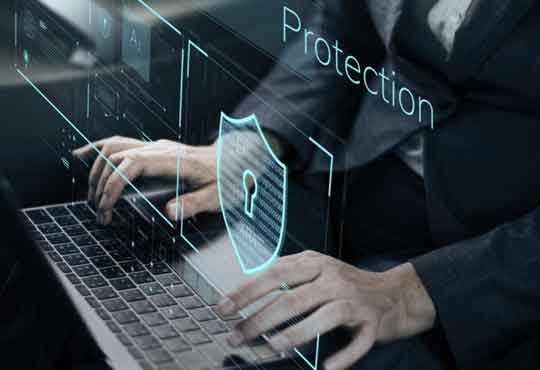 What Businesses Must Know About Cybersecurity 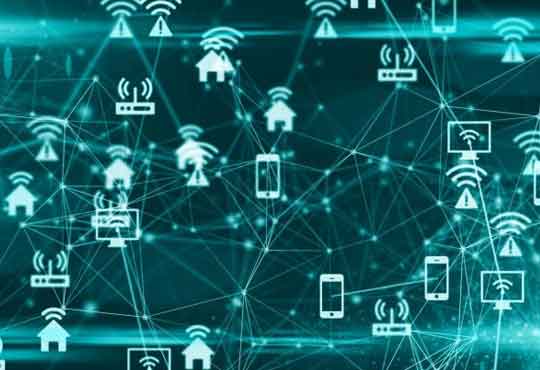 What are the Benefits of Deploying Network...