Biased AI is present everywhere, and similar to humans, it can discriminate against race, disability, gender, age, and ideology.

FREMONT, CA: Artificial Intelligence is known for its excellence in finding patterns, such as unusual human behavior or abnormal circumstances. Besides, it reflects human flaws as well as inconsistencies, including 180 known kinds of bias.

Biased algorithms are associated with the discrimination in performance management, hiring practices, and mortgage lending. Consumer AI products contain microinequities that build barriers for users on the bases of gender, language, age, culture, and other factors.

How is the diversity problem of cybersecurity associated with biased AI? 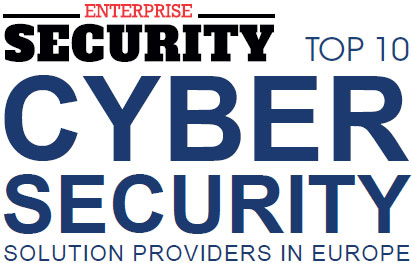 The decision-making abilities of AI are equally effective as its training data. Data is neutral unless it is filtered through human bias. The strong traces of human prejudices are already formed by the time the data reaches an algorithm. The preprocessing teams can create bias through a variety of factors, like sampling decisions, data classifiers, and the weight assigned to training data.

Besides, biased training data can jeopardize security outcomes. It is necessary to have anti-biased preprocessing for ensuring proper sampling, classification, and representation.

Algorithms build on sets of business logic, i.e., rules framed by humans. AI can be created to perpetuate deliberate bias, or, in the majority, it displays unconscious human assumptions regarding security risks.

Everybody possesses unconscious biases that inform judgment as well as decision making, including AI developers. People tend to have a shallow understanding of cultural groups or other demographics, and the prejudices resulting from it can give a shape to the AI logic for security in numerous areas, including traffic filtering and user authentication. Language biases can affect natural language processing (NLP) rules, including spam filtering.

Despite so much training, business logic remains a permanent part of an AI’s DNA. In fact, even ML algorithms built for deep learning is unable to escape built-in biases.

Humans and technology have now become cybersecurity collaborators. Cybersecurity contributors give training to AI for creating better security outcomes via a lens of personal knowledge and experience. However, humans can contribute to algorithm bias quickly, especially in a team that has poor diversity. It is important to have varied perspectives to leverage cybersecurity AI in fair and balanced ways.

The problem is too complicated for one individual or strategy to resolve alone. However, it can be possible if diverse teams can recognize the particular risks of biased AI and therefore decrease its impact. 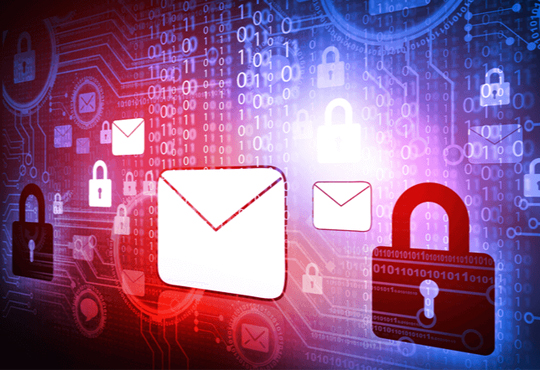 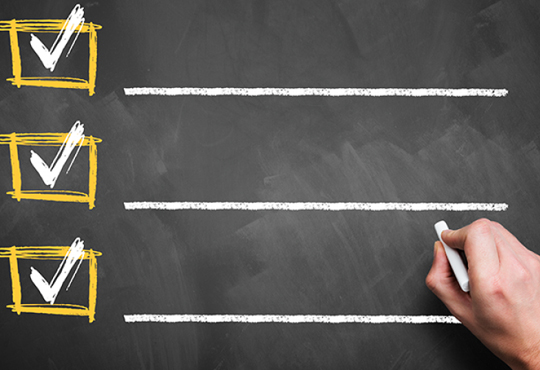 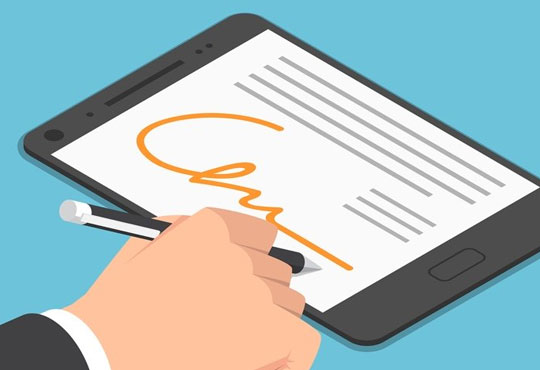 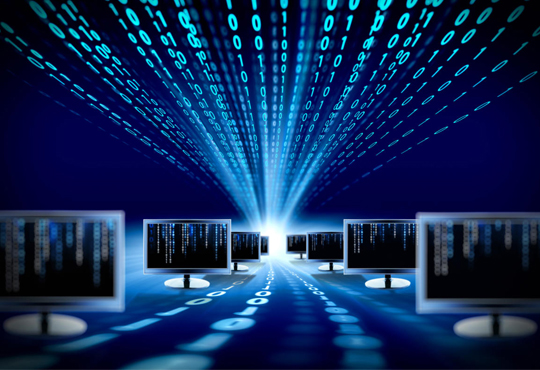 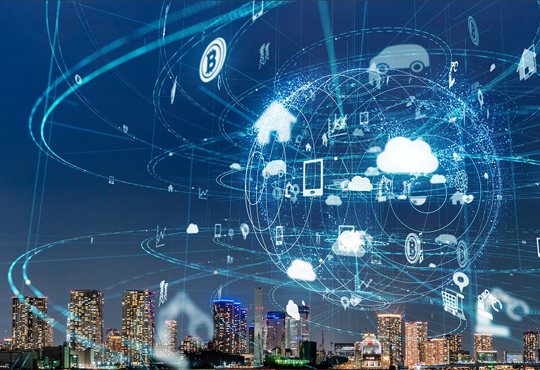 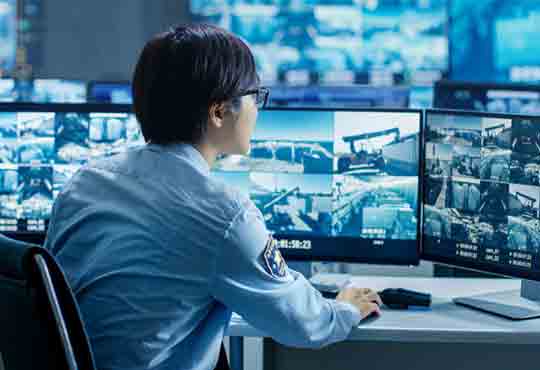