How Did Cybercrime Evolve Over Time? 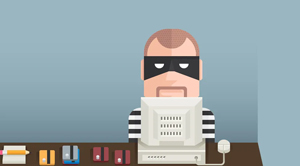 Cybercrime is not new, but it has been known to grow exponentially since the evolution of the internet.

Fremont  CA: The danger of information leaking has increased as computers have become a vital part of our life. Hackers frequently attempt to gain access to sensitive information in order to perfect their skills and strategies. The history and progress of cybercrime are easy to follow, as they parallel the evolution of the internet. Of course, the initial offenses were necessary hacks from local networks to steal records, but as the internet grew in sophistication, so did the attacks.

We look back in order to understand how cybercrime will develop in the future and how it began in the first place. Cybercrime has its origins in telecommunications, with the modern-day culture of "hackers" coming from "phone phreaking," which peaked in the 1970s. Phreaking used hardware and frequency weaknesses in a telephone network to obtain free or subsidized telecommunications rates.

Phishing is a way of deceiving a person into readily providing account logins or other confidential information. This typical attack style began with downloading files sent over email but swiftly evolved. Phishing emails often imitate a legitimate source, such as an internet or phone service provider, and include official photos, email addresses, and bogus websites to deceive the recipient.

Ransomware attacks have been on the rise in recent years, with cybercriminals attempting to encrypt as much of a company's network as possible in order to collect a bitcoin ransom in exchange for its restoration. Cybercriminals can make hundreds of thousands, if not millions, of money from a single attack. In some situations, hackers are threatening to publish information obtained in the lead-up to the ransomware assault if the victim does not pay, which may terrify future victims and help them to react more rapidly to extortion demands.

Cryptojacking is a type of malicious crypto-mining that occurs when cybercriminals hack software installations on business and personal computers, printers, and mobile devices. This system uses the machine's power and energy to mine for cryptocurrencies or steals wallets from unsuspecting users. The code is easy to install, runs in the background, and is difficult to detect. Hackers utilize tools to steal cryptocurrency from other digital wallets and to take the help of hijacked machines to mine for precious coins. 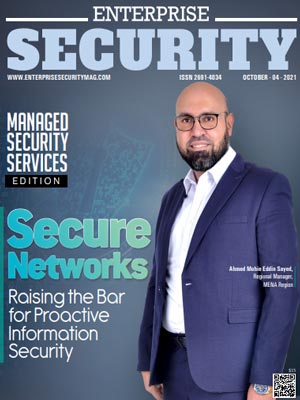 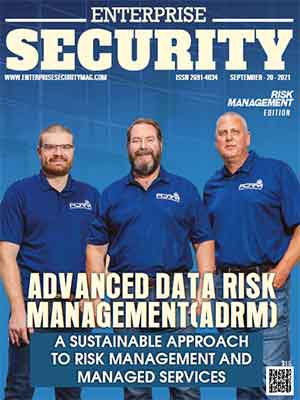 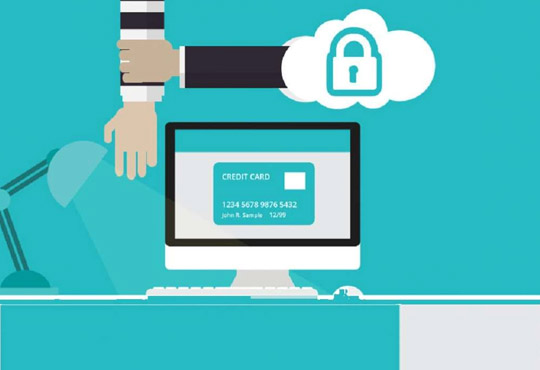 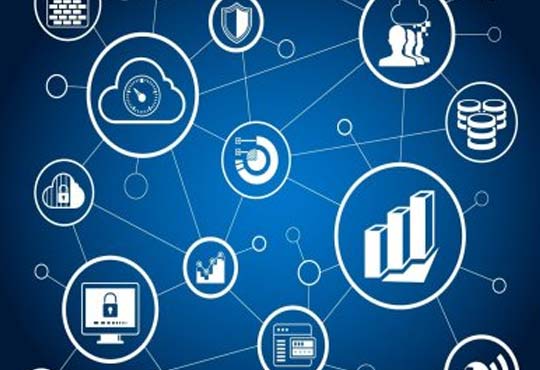 Why is it Important for Businesses to Better Understand Security... 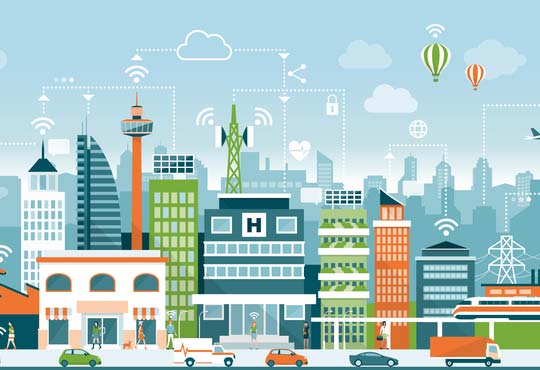 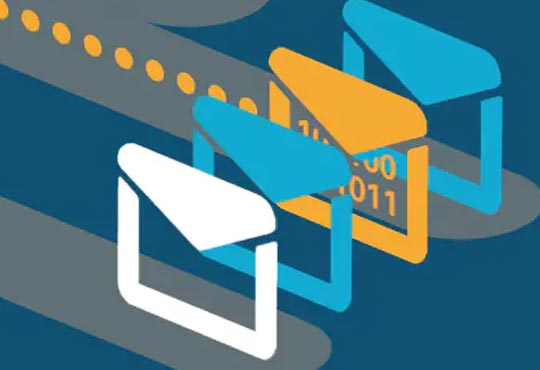 What is Clone Phishing and How to Protect Yourself Against It 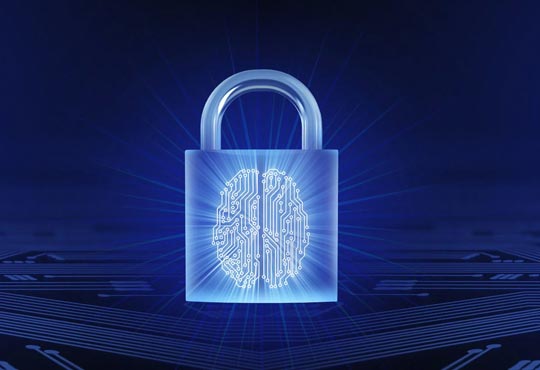 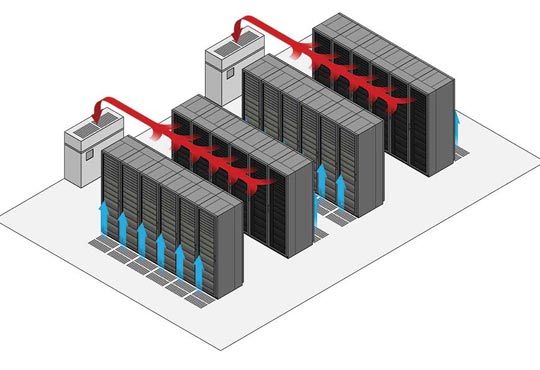 Fire Protection: Three-Levels of Fire Safety that Data Centers Must...